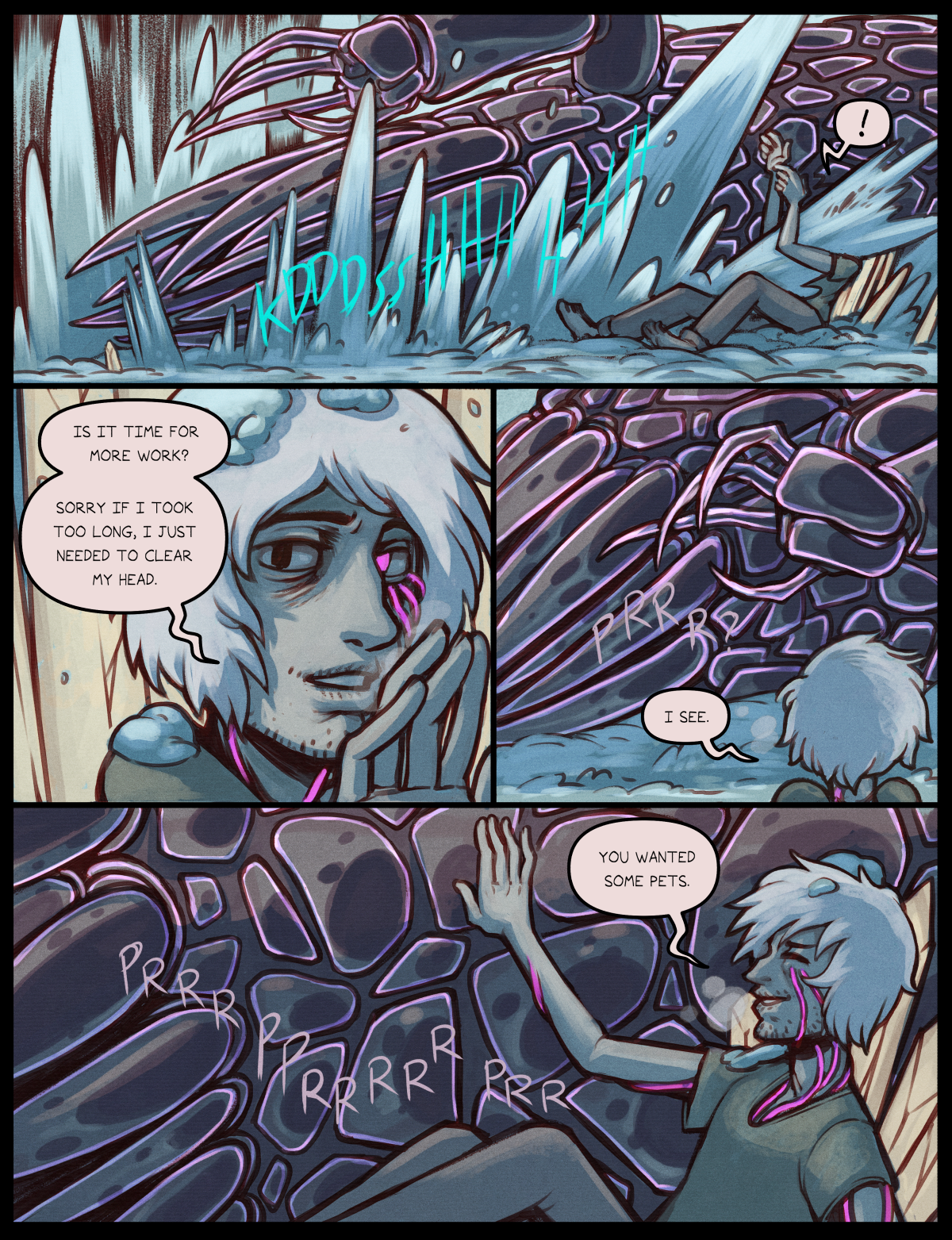 Teleportation is a fascinating ability. It is both rare and common simultaneously. Common, in that many people can find the pathways of magica to enable it, rare in that it is extremely easy to kill yourself or worse through attempting to master it. Only those that have made peace with death have the confidence to attempt teleporting themselves with any consistency. Some beasts and monsters have also found the ability to teleport, and often do so much more easily than either humans or demons, which is intriguing. How do they even survive the first attempt? Is there some deeper innate knowledge of space they hold?

There are forbidden records of a GREATER teleportation, beyond what we currently seem to possess. Currently we only move through space, and reappear elsewhere. But the records of greater teleportation seem to imply that you can move outside of any space or even time all together, and can peer back into space from the outside (??).

Thankfully this ability does not seem to be known to any, currently.